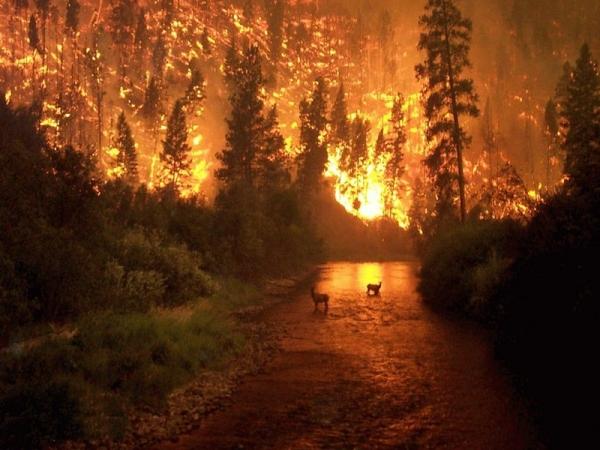 I hate it when I make a mess.  Don't you?  It makes me feel like a klutz, a loser, a failure.  Some messes are accidents - and some aren't.  Some are random and some are the results of our terrible choices... I work hard not to motivate people with regret and guilt because I know that … END_OF_DOCUMENT_TOKEN_TO_BE_REPLACED

Like it or not, if you are an American you have more than likely seen the classic film Willy Wonka and the Chocolate Factory. From chocolate rivers to disturbing, little orange men, Willy Wonka no doubt yielded some interesting characters! One such character was a spoiled little girl named, Veruka Salt. Her quest for a “golden egg laying goose” within the walls of the famed Chocolate Factory eventually led to her demise ( … or dismissal … or, whatever happened). Her enabling father went as far as to say that he would get her this magic goose — just not at the time she wanted. One musical score and awkward dance later, Veruka’s last words would be, “I want it NOW!”

Regrets. Failure accumulates as the years roll by and what grows with it? Regrets. You know, those things no one knows. Or even worse, those things that someone well knows. Those things for which we grab the eraser only to find you didn’t write it with pencil but the strongest ink. How are you and I to deal with regrets?

This sermon by Solomon is 'an inspired confession of failure.'  He speaks with regret about the futility of happiness of life apart from God... or, as he says it: "all is vanity and vexation of spirit ... under the sun." *Note to the reader: This book is a divinely-inspired editorial of life.  It is very … END_OF_DOCUMENT_TOKEN_TO_BE_REPLACED

Article by Kristin Tanner We have all heard the familiar saying that goes something like, “I do not regret anything because you have to learn from something.” Many of us have uttered something similar from our own lips. I have never thought about it too much but when I recently read that from someone else … END_OF_DOCUMENT_TOKEN_TO_BE_REPLACED