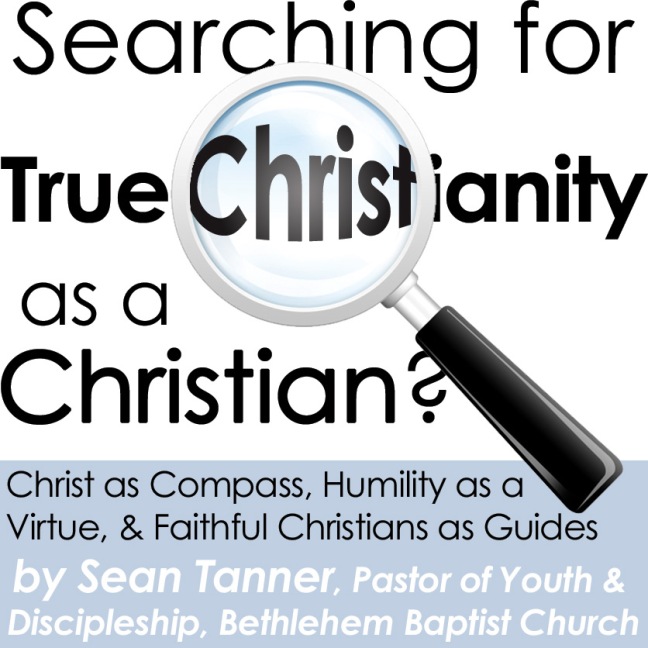 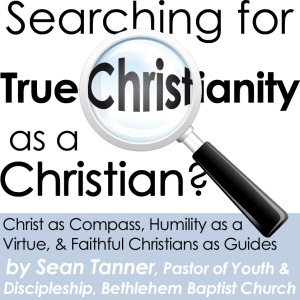 So many young believers venture outside of their own church and denominational fellowship (including their teachings) to find “true Christianity.” This usually happens after high school graduation. Why the desire to journey into new lands of Christianity? The reasons are many: they want a faith to call “their own,” wrong or incomplete or boring teaching in their own church, they want to be a part of a church that loves (unlike their church), they think there is more of the Spirit to be experienced or more truth to know, maybe a lack of faith in their own lives, etc.  It is at this point when those young believers who are in a search for true Christianity often err along their journey (even the youth who are not necessarily looking for a place church that overlooks their sin). What are some biblical guidelines that will help guard them from error and find true Christianity— “the faith which was once delivered unto the saints.” (Jude 3)?

We can learn from the Apostle Paul in this matter. Paul was a believer who saw and was taught and was saved by the resurrected Jesus; “For I neither received it of man, neither was I taught it, but by the revelation of Jesus Christ.” (Gal 1.12). Paul was learning Christianity on his own for three years (although he traveled with other believers and was not a lone ranger-Christian—which is warned against in Scripture!). What is amazing is that Paul, who was taught by Jesus and who received visions, eventually went to the Christian headquarters in Jerusalem, where Peter, James and John were, to see if what he believed and was teaching was accurate. Did you catch that? If anyone didn’t need to know about truth from another Christian it would have been Paul! But he went and he wrote about it. “I went up… and communicated unto them that gospel… lest by any means I should run… in vain.” (Gal 2.2).

Paul wanted to make sure his version of Christianity was the true version of Christianity. And Paul was proven to be right, and the basis of his Gospel was this: “a man is not justified by the works of the law, but by the faith of Jesus Christ.”  And that “Christ hath redeemed us from the curse of the law, being made a curse for us: for it is written , Cursed is every one that hangeth on a tree:  That the blessing of Abraham might come on the Gentiles through Jesus Christ; that we might receive the promise of the Spirit through faith.” (Gal 2.16; 3.13-14).

Those who are seeking to be in a fellowship that believes and lives out true Christianity may take a lesson from Paul. In searching for true Christianity Paul was led by Christ as his compass and faithful Christians were his guides. Too many searching Christians today try and figure things out on their own so they can have a faith they can call their own or for fear of being led astray by others who may be “less spiritual.” Learning truth by oneself is not how a member of the body of Christ is supposed to operate! As a member of the body of Christ we need the other members of our body. Paul knew this and did not try to seek truth on his own. He was clinging to the truth that Christ had revealed to him, and with humility, knowing his memory & mind weren’t perfect, he sought guidance from faithful Christian men.

May God make this so for those who are searching for true Christianity. And may God give us pastors in churches who know the truth of the Gospel and love those who are in the search.

One thought on “Searching for True Christianity as a Christian?”